Robert Millis spent a year in India as a Senior Fulbright Research Scholar photographing and researching collections of shellac 78 rpm records (in Japan: “SP records” ). He will present an illustrated lecture about the early history and culture of recording in Asia and about his two recent books on Sublime Frequencies Indian Talking Machine and Paris to Calcutta: Men and Music on the Desert Road.

The lecture will feature recordings of rare 78 rpm records and film Millis shot of life and music in India. Indian Talking Machine is about collecting music and sound in India; for Paris to Calcutta, Millis compiled recordings of famed musicologist Deben Bhattacharya, who drove a van from Paris through the Middle East and into India, making astounding recordings of traditional music along the way. 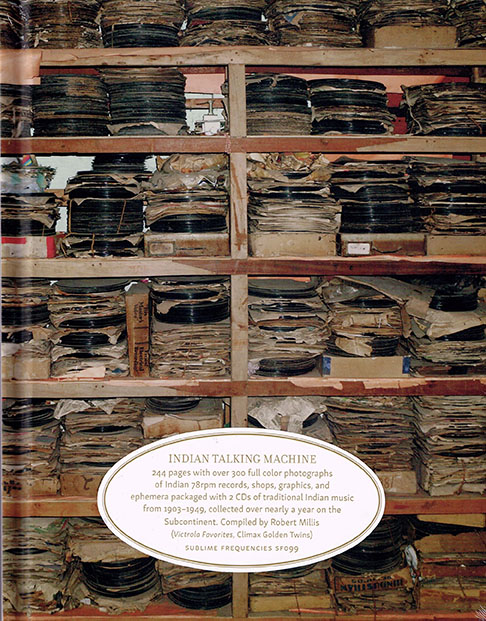 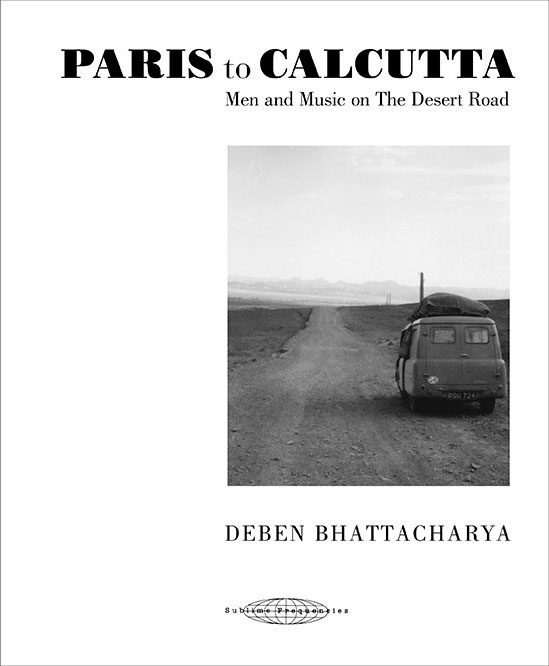